It feels as if we have fallen off a giant cliff. Our virtual presence has diminished down to nothing over this winter season.  We can assure you, we are all still here. We are anxiously waiting the return of camping season, which kicks off this weekend for us.

While we have not been camping all winter, we have been busy.  We have been working on something really big, transforming ourselves into healthier stronger people. We are certainty not at an ending point but we are in a pretty good pattern of behavior.

Angie started Crossfit before camping season ended last fall. She has graduated from boot camp to full member and has lost 7 inches in the process. 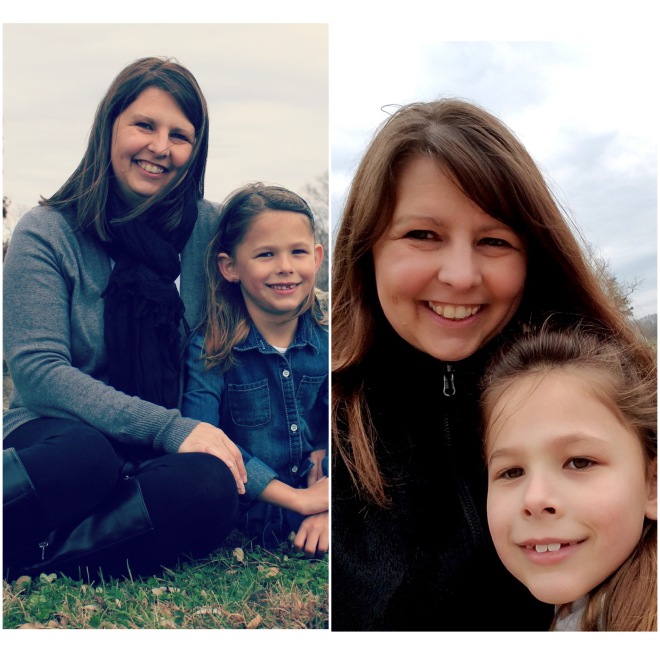 Pamela woke up one morning in early January and decided it was time to do some things differently. Since then she has been using MyFitnessPal to track her daily food intake as well as her daily exercise. She has lost 25 lbs so far. 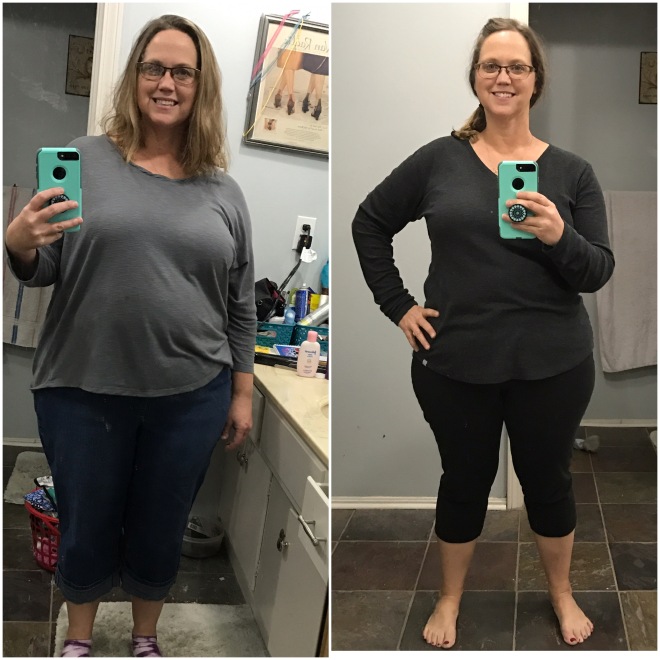 Wayne followed in his wives footsteps and started working with his doctor in February to lose weight. He is exercising and has nearly ceased all eating out. He has also lost 25 lbs so far. 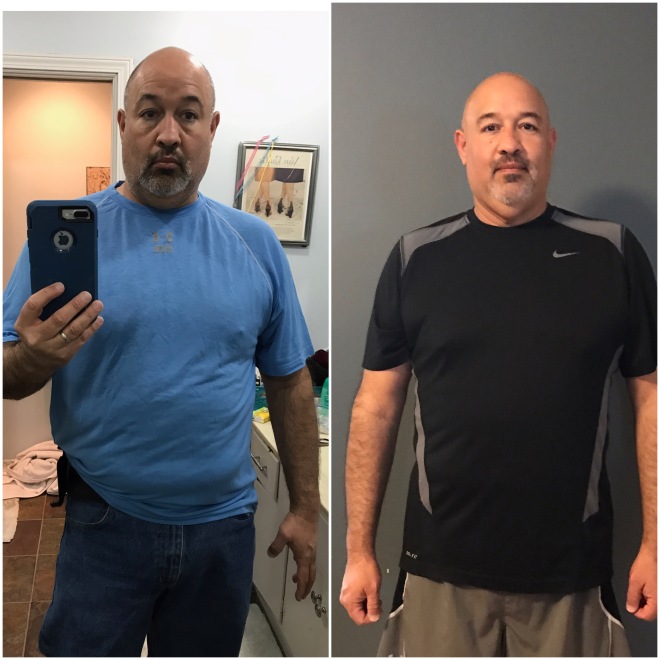 We are excited for camping season. We are looking forward to merging our new fitter lifestyle with our camping lifestyle.  And hopefully you will keep seeing less of us all summer long!